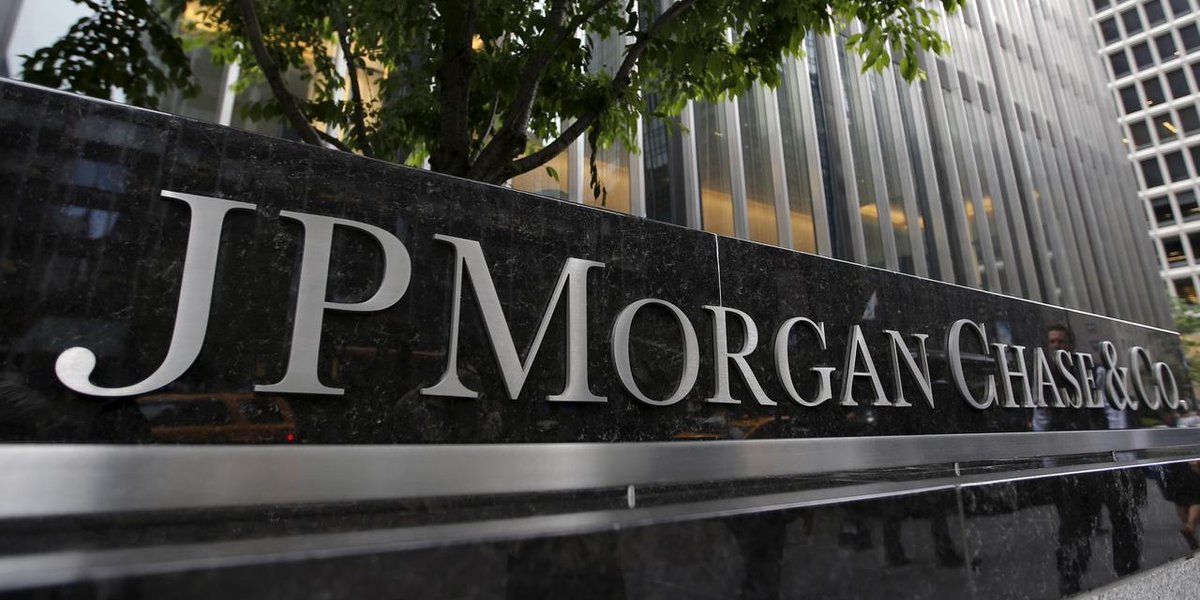 JPMorgan is currently in discussions with ConsenSys. According to Reuters, Quorum, the block chain department of the investment bank, could soon merge with the Ethereum-related company.

The US investment bank JPMorgan Chase may be facing a merger with the Ethereum-based block chain company ConsenSys. As reported by the news agency Reuters, citing anonymous sources, Quorum, the block-chain division of JPMorgan, is said to be in talks with ConsenSys. The official announcement is to follow within the next six months, the report continues.

Reuters also reports that JPMorgan has been considering a spin-off from Quorum for the past two years. The establishment of a non-profit organization was also under discussion.

ConsenSys is also currently in a restructuring phase. Only last week, it was announced that the company is changing its internal structure and has made staff redundant as a result.

JPMorgan has been working on Quorum since 2016. The initial aim of the Ethereum-based block chain was to optimize internal payment processes. In addition, Quorum was also used in other areas. For example, the Pharama companies Pfizer and GenTech developed MediLedger, an application for supply chain tracking of drugs.

Furthermore, Quorum is the basis of the "Interbank Information Network", a payment network for banks. The network, which now includes over 300 banks, enables members to exchange transaction data in real time. Especially with regard to cross-border payments, the Ethereum-based network promises an increase in efficiency in this respect. Just last September, the "Interbank Information Network" gained another prominent member, Deutsche Bank.

JPMorgan is also currently working on the JPMorgan Coin. As a stable coin, it will be covered by the US dollar and will find its place in interbank transactions, among other things. According to the latest information, the project is already in the test stage.

The Ethereum ecosystem, especially the associated cryptocurrency ether, is currently experiencing an upswing. The ether exchange rate (ETH), currently at 251 US dollars, has gained 16 percent in strength in the last 24 hours alone. Within a week, the second largest crypto currency in terms of market capitalization even rose by 34 percent. Since the beginning of the year, Vitalik Buterin's head birth has thus risen by over 90 percent.