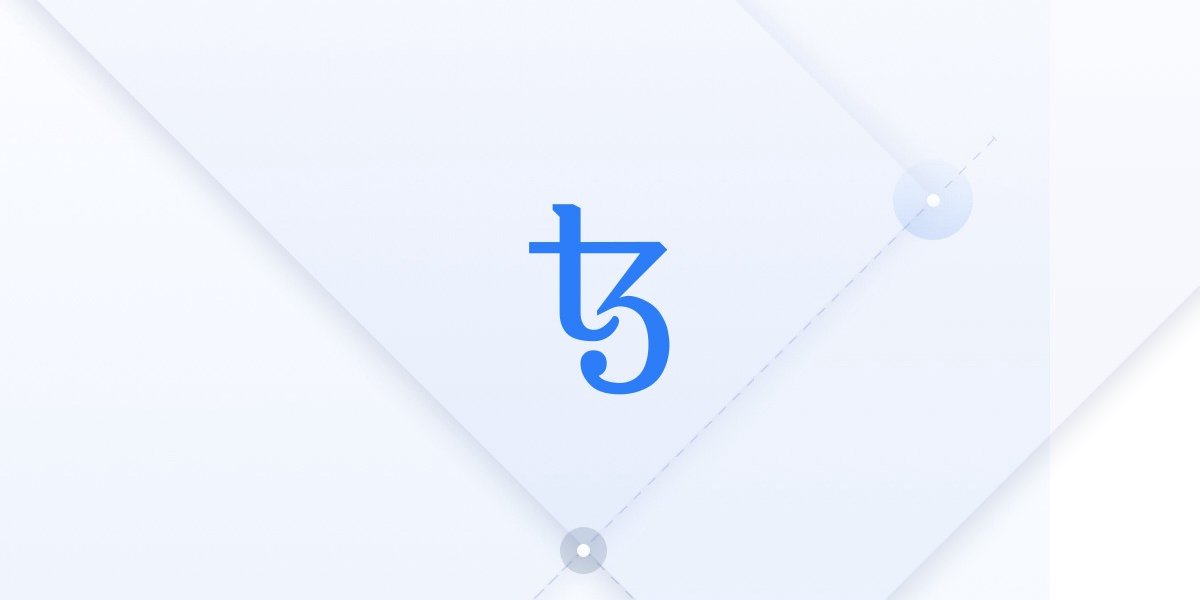 Exchanges that incorporate staking bonuses for proof-of-stake coins have in recent months driven their prices higher than Bitcoin.

In the last three months, four large proof-of-stake (PoS) coins have all succeeded in racking up impressive gains against Bitcoin (BTC). The following are: Tezos (XTZ), Cosmos (ATOM) and VeChain (VET) and NEO. These coins have been able to gain an average of over 49 percent against BTC in this period, according to data provided by Messari Pro.

Currently, VeChain is leading the way after managing to earn more than 58 percent on BTC at this time, where Cosmos, Tezos, and NEO are not far behind at 55 percent, 48.4 percent, and 35.5 percent, respectively. Tezos even rallied by market cap into the top ten coins in December, although it has fallen back to fourteenth place since then.

Comparatively, in this time around half of the top 25 cryptocurrencies also made gains against Bitcoin, although these gains are far less pronounced. This indicates that traders are starting to favor PoS coins. Part of the reason behind this can be attributed to several major exchanges that incorporate staking support, making it much easier for investors to produce passive income on a regular basis.

Having said that, although these PoS coins perform well against BTC over the long term, the short-term outlook is not as rosy as Tezos and VeChain both suffer small losses of 1-3% on the last day, while Cosmos and NEO are up 1.4% and 0.4% respectively.

Proof of stake as a term has also been attracting significant attention recently, as Ethereum (ETH), currently the second largest cryptocurrency, has begun moving to a hybrid proof-of-stake consensus mechanism with its new hard fork in the Muir Glacier. 9 independent team are currently working on Ethereum 2.0, which is expected to launch in 2020.